Shocked to hear about the horrific attack on French satire magazine Charlie Hebdo yesterday. Woke up this morning and thought about the video clip with Reza Aslan slamming Bill Maher for saying ”Islam promotes violence”. What I hear Reza say is urge us all to taking extra care of our words, refraining from generalizations that harm more than anything else.

If you haven’t watched it, here it is:

Then, while making my morning green smoothie, I wanted to listen to a pod cast, and found an interview with Reza Aslan on On Being, which I listened to, taking great comfort in Rezas conclusion:

And so when I see fundamentalism surge, I know that what is really happening is that the natural progress of society is surging. And that fundamentalism is just reacting to it. So, I choose to focus on the progress, not the reaction to it.

It’s a very interesting conversation on the whole, as always with On Being, and it’s definitely well worth the time to listen to it:
http://www.onbeing.org/program/reza-aslan-on-islams-reformation/7039

Like Reza Aslan, I chose to focus on the progress of society as well. But at times like these, it sure takes some extra effort, not to fall into despair and angst. But I hope we can help each other stick to the path of progress, of love, light and gratitude. Will you help me, please?

Woke up, checked Twitter and saw a tweet about the death of Robin Williams. Hoped I had misunderstood so I googled but unfortunately, it was not a bizarre joke, but fact.

In honour of this great actor, we’re gathered in the living room in front of Dead Poet Society. Have only watched the first part, but already a favourite line of mine has been spoken:

In my class you will learn to think for yourselves!

Robin Williams was an amazing actor, and several of his movies have touched me deeply in several ways. I remember watching DPS when it was released, and as so many millions of others, loving it. The amazing actor was the part of Robin Williams that I witnessed, but as with each and every one of us, there was more to him, just as there is to us all. We all hold both light and darkness within us.

When life is shining brightly within me, the darkness seems so far away, but really, those two states of mind are just a thought away, aren’t they? And they are neutral, in their origin…. but we make it not be so, unfortunately. We judge the light to be good, something to strive for, a token of success and happiness. The darkness is bad, unworthy of us, a failure. Something to hide, shy away from, avoid at all cost.

At all costs…. and sometimes at too high a price.

Why must it be so? Why do we judge light and darkness thus? What would it take for me, for you, for us, for society, to hold it all, with no – or at least less – judgement? Would that make a difference? Would we then be able to face both light and darkness with less fear? Because both those parts scares us, do they not? 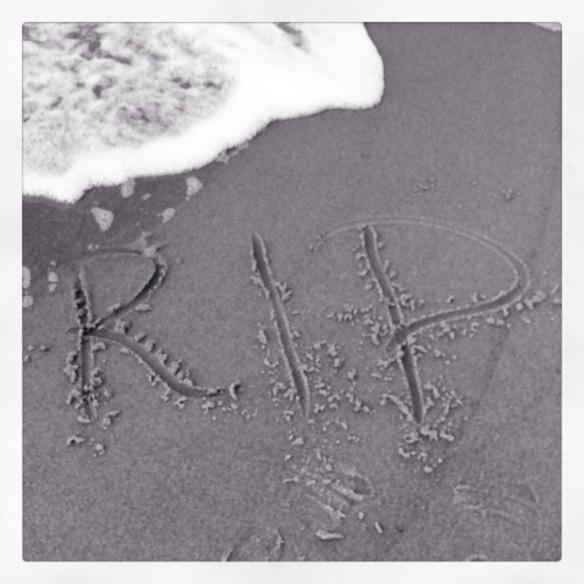 Children should see education as an opportunity, not a straight jacket, is the heading of an article in The Telegraph.

We should look at the disjoint between what schools are producing, often by placing children under duress, and what employers, universities and, dare I say it, society wants. – Peter Tait

It’s an interesting article, and it pinpoints many of the issues we are facing within the school systems today, on a global scale, I dare say. However, I am less inclined to ask employers and universities ”what they want”, as the basis of forming a learning system, that will better serve us today. However, when it comes to society, I agree. But the thing is this: 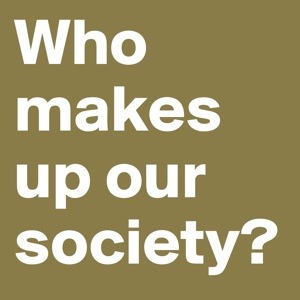 My answer to that question: Society is made up of me, and you, and my kids, the neighbors, the bus drivers, janitors, brain surgeons, and so on. There isn’t any anonymous mass to point the finger to, because we all partake in the creating of the society we live in. So, since you and I are a part of society – what type of society is it that we want? When did you last ask yourself that question? And if you haven’t ever pondered it – why not start now?