It’s Christmas Day and the advent calendar (in Swedish) here on the blog is over, after 24 words and my reflections on said word. It’s been a great series for me to do and something similar might well pop up again.

But now I’d like to do a series of posts up until New Years, linking to podcasts that I’ve listened to, and found intriguing, fascinating, thought-provoking, hilarious, or just absolutely amazing. I will not write a whole lot about them, but rather, I invite you to do what I’ve tried to do: listen for the unknown. That which doesn’t verify old beliefs, but rather opens up for something new, a thought previously unthought, a connection previously unmade. Listen for that which you do not already know. Ok?

The first podcast is from RSA and is entitled Love, Death, Self and Soul. 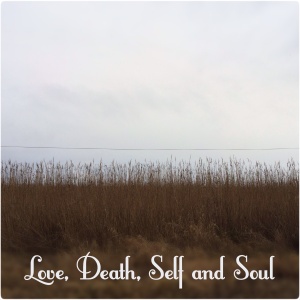 What do you hear that you’ve never heard before?